Alan & Fleck have an "Arctic Fox" of a time

There are two particular residents of Kent who have been enjoying the cold snowy conditions more than anyone else.

Wildwoods resident Arctic foxes have been feeling right at home as snow blankets their enclosure making them truly feel they are in the arctic.

During the rest of the year Alan and his daughter Fleck find modern Britain a bit on the warm side but in the winter they really perk up.

Arctic foxes are natives of the cold arctic regions of Northern Europe and can cope with temperatures as low as -50 degrees Celsius. Once a British species they became extinct in the UK after the last ice age - mainly killed by man for food and fur.

Arctic Foxes are just one of the huge range of British animals that can be seen at the Wildwood Discovery Park, for more information visit the website at http://www.wildwoodtrust.org/ or telephone 0871 7820087.

Wildwood is an ideal day out for all the family where you can come 'nose to nose' with British Wildlife. Wildwood offers its members and visitors a truly inspirational way to learn about the natural history of Britain by actually seeing the wildlife that once lived here, like the wolf, beaver, red squirrel, wild boar and many more.

Wildwood is situated close to Canterbury, just off the A291 between Herne Bay and Canterbury. For more information visit our website at http://www.wildwoodtrust.org/ or telephone 0871 782008. 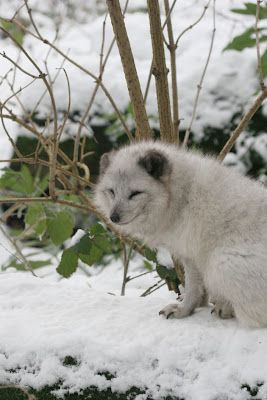 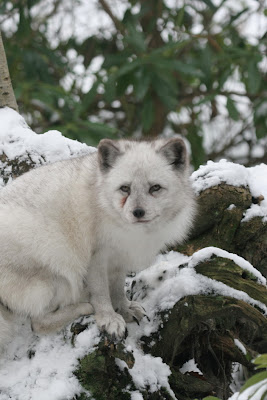